Welcome to article 2/2 focused on social media penetration in Indonesia. This article highlights the importance for brands to understand how Indonesians use and rely on social media platforms. In addition, we’ll also explore the popular Indonesian social platforms. In a market where there are lots of local players, it’s important to remind yourselves to take a step back and remember what is core to the success of your campaign – your audience and what makes them tick. A brand will only succeed with a strong understanding of the market and its audiences.

For this series about Indonesia, we will dig deeper into a country that is known for its beautiful beaches, islands, and temples. A place that offers some of the most flavorful food full of spices, and the 4th most populated country in the world. It has a rich history and culture, and Indonesia has increasingly become more open, creative and is at the forefront of emerging practices of online commerce.

💡  Takeaway: The Indonesian social media landscape is unique and brands should take note of how to leverage different platforms when running campaigns. For example, platforms like YouTube and Facebook will be useful to achieve a high reach, whilst platforms such as TikTok and Pinterest are still growing in the market. 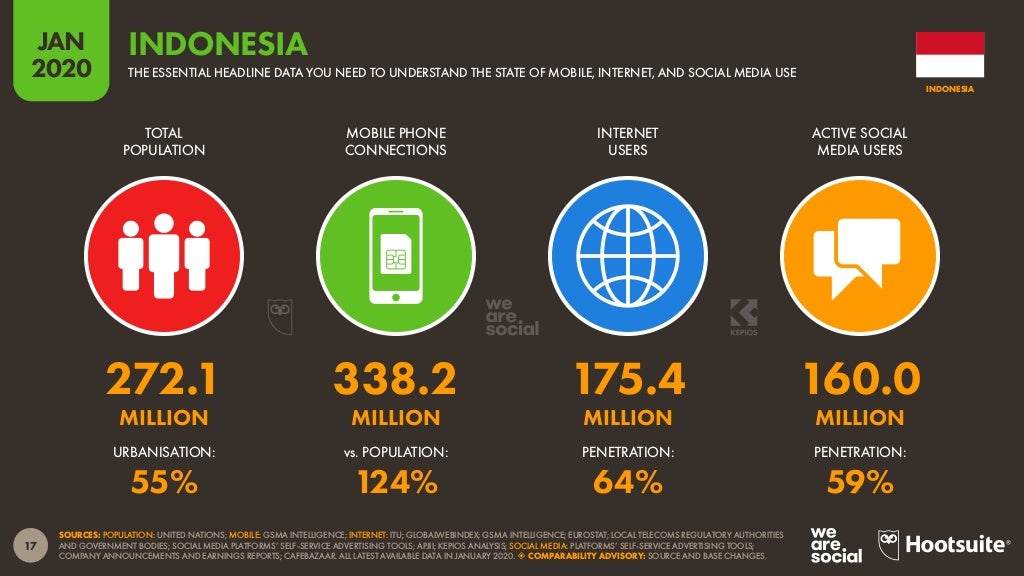 💡  Takeaway: With Indonesia being the most Twitter-addicted nation, marketers should be aware of the influence this platform can have on various brand messages. In short, even though it may not have the highest social media user penetration, Twitter will continue to grow in Indonesia.

Rexona utilized this popular social media platform and was able to reach a total of 720,000 people and had an average engagement rate of 5.2% within a short time period.

💡  Takeaway:  Understanding how  social media platforms are utilized in Indonesia is important when evaluating the success of a campaign. Social movements often contain sensitive and specific information that is only useful if posted on relevant channels. Facebook can be leveraged in this instance if and when brands have an important social message to convey.

💡  Takeaway: It is important for marketers to understand the formats of ads that they set up on various social media platforms – i.e. making their ad campaigns easily readable on mobile devices is important to the target audience in Indonesia. 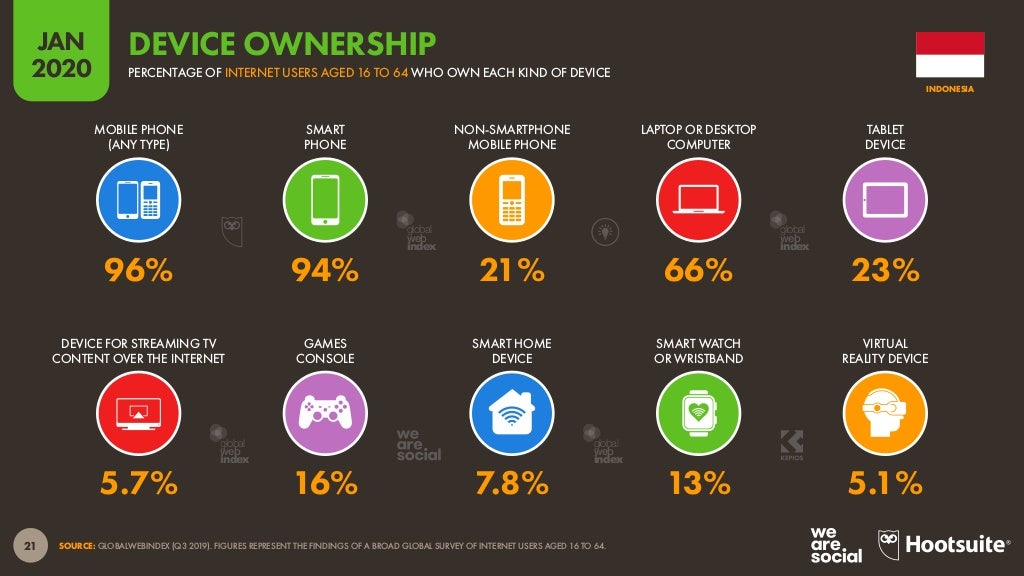 💡  Takeaway: It’s important to understand how the Indonesian population use and rely on social media platforms. Indonesians use social platforms such as Facebook to find products/ services and information. This is different to Western countries where search engines such as Google are popular. This shows that brands should not rely too heavily on paid campaigns on search engines e.g. Google, but should look to invest more heavily in paid campaigns on social platforms.

💡  Takeaway:  Indonesians commonly use mobile phones more than other devices. Marketing campaigns that engage in mobile marketing techniques such as email and message marketing will be successful in this market. 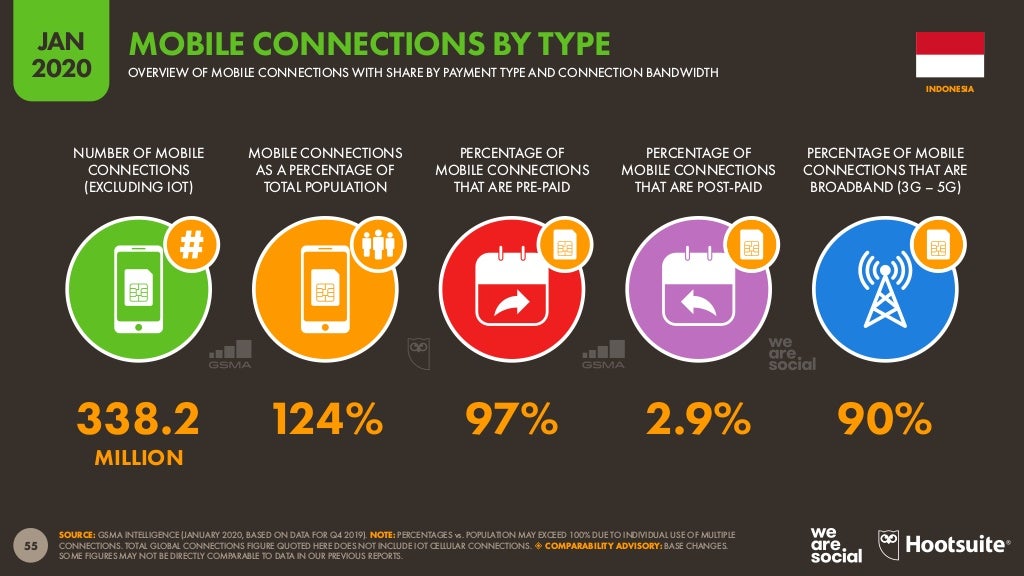